It has been a weird year since our team hasn't competed in any BBQ contests this year and we have only cooked at one food festival. In case you are missing these events as much as we are, here is a look back at the 2019 Praise The Lard event. 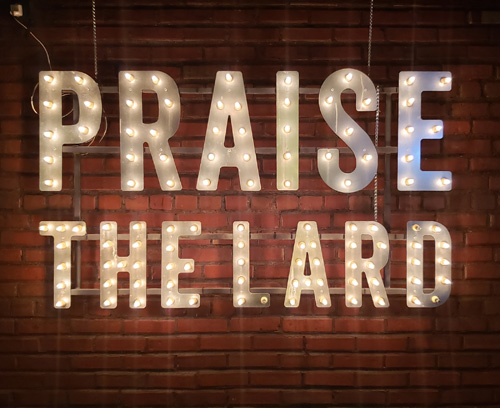 Praise The Lard is one of the crown jewels in the BBQ competition realm for several reasons.

This BBQ event has been on my BBQ event bucket-list for years. I finally got to compete in it last year with my friends at Flavor Anonymous. We have competed together at Memphis in May for years, but this was my first time with Flavor Anonymous in Murphysboro. Here are some of my pictures from the event. 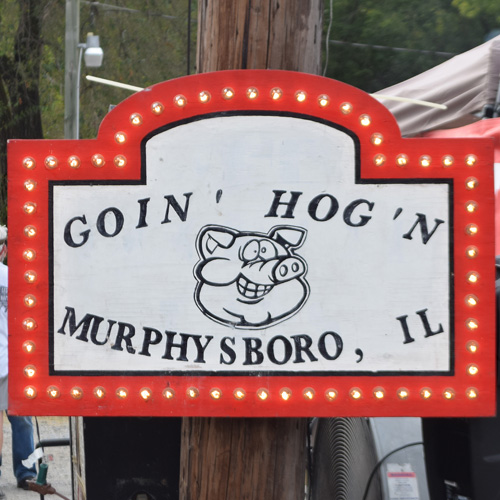 The Cookers (aka Smokers)

I'm a gear junkie, I admit it. So the first thing I do after our team camp is set up is to walk around looking at all of the smokers. 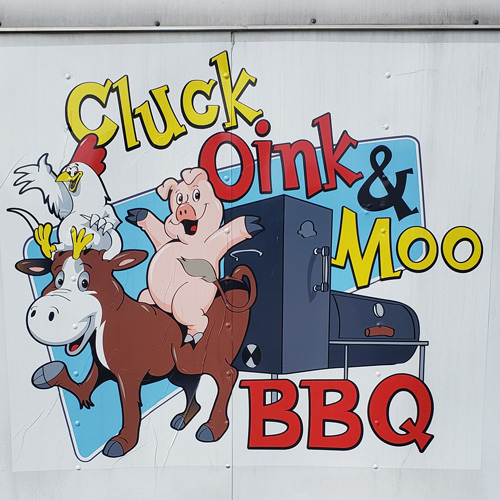 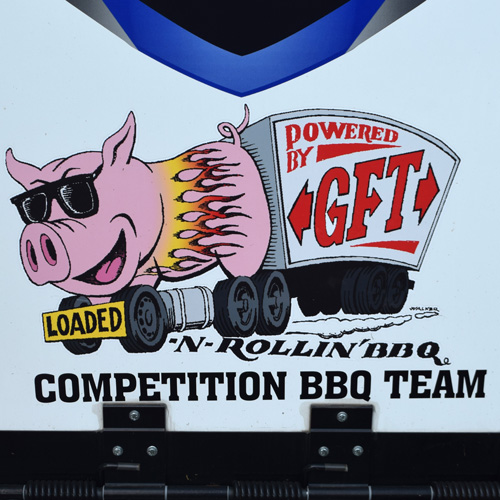 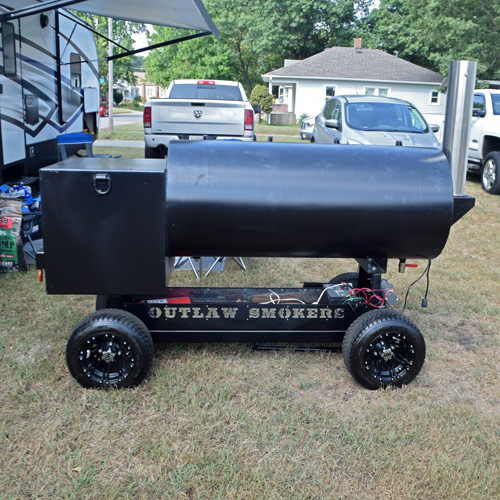 Not content to be "just" a dual-event, the PTL organizers have added a steak cookoff. Steak cookoffs are a lot of fun because they don't require a lot of money, equipment, or time to get into competing. I think that is why the Steak Cookoff Association has had explosive growth since they started.

Finally, the BBQ side of things! We only competed on the Memphis BBQ Network (MBN) side, so we were turning in whole hog, shoulder, and ribs. Teams competing on the KCBS side also turned in chicken, ribs, pork, and brisket. 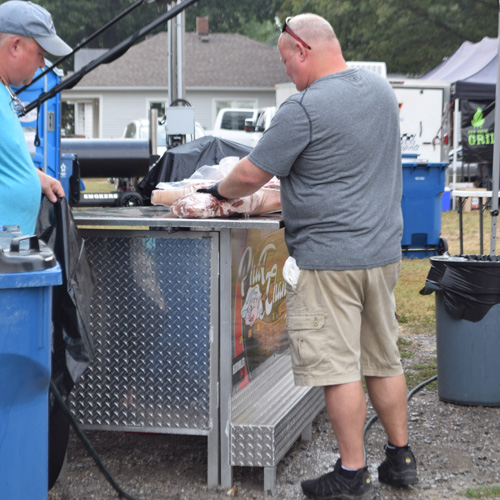 GRAPHIC WARNING
The following pictures show us breaking down the whole hogs. If you are squeamish about butchery, scroll no further. 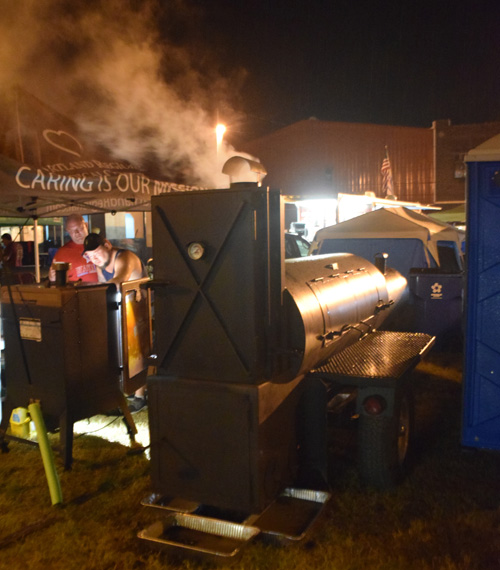 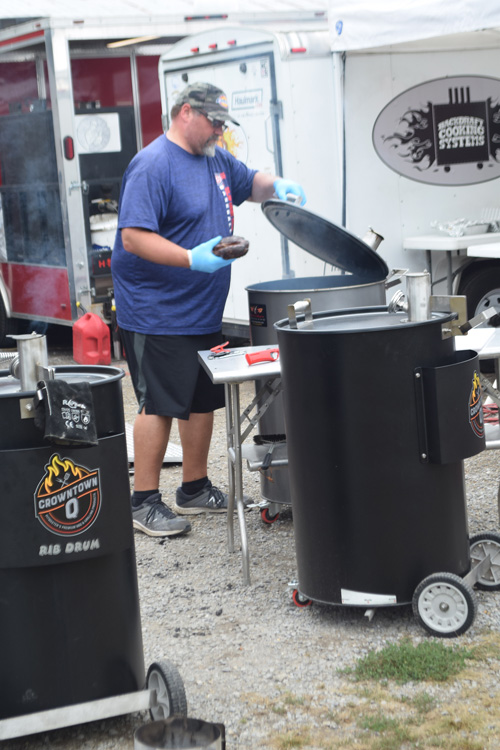 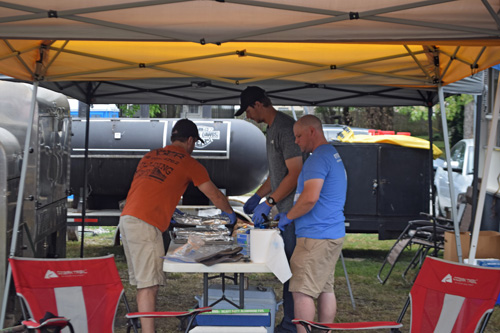 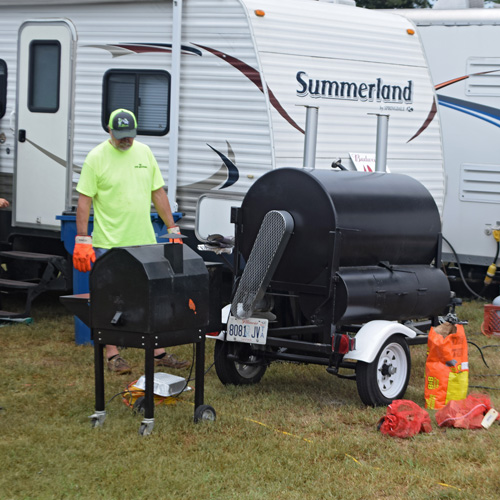 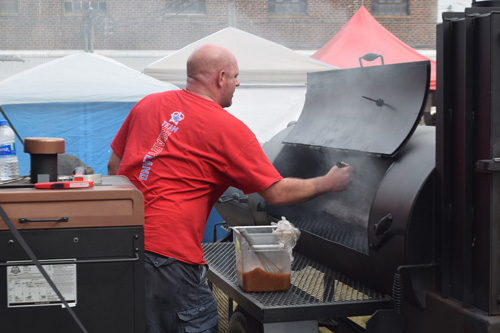 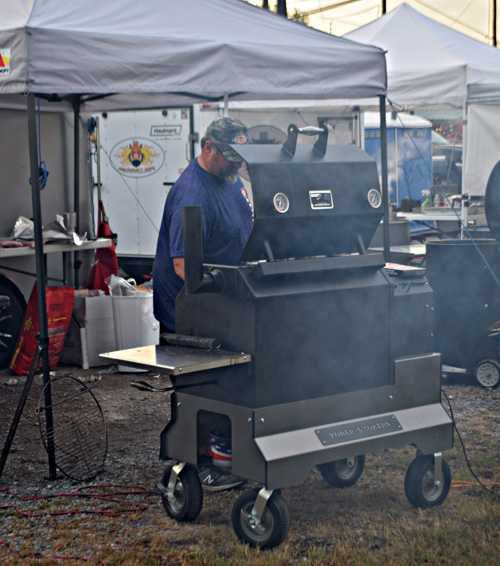 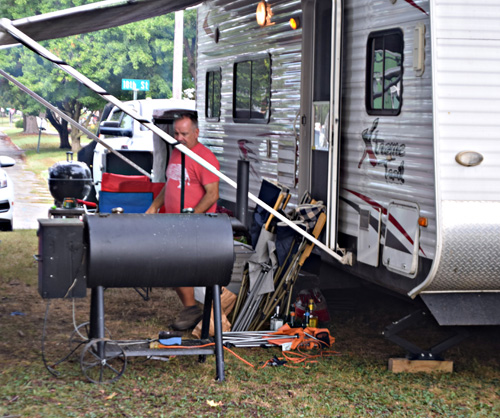 Praise The Lard WILL be back next year and I'm looking forward to it.
Chris at 4:00 PM
Share
‹
›
Home
View web version