Prime Ribeye Steak with Shiitake Mushrooms and Asparagus with Hollandaise

Number 3 was the one that got me last night.  A major storm system was crossing Tennessee and I thought I had time to quickly grill a steak.  Of course, the grill is hardly preheated when the cold rain drops started pelting the deck so I pulled the grill back under the gazebo to hide out from the rain.

Alexis was at Food City and picked me up a prime Certified Angus Beef ribeye (they are a sponsor but this isn't a sponsored post).  I had some leftover shiitake mushrooms and a half a bundle of asparagus in the fridge.  I thought about doing those two together in a stir fry side dish but went this route instead. 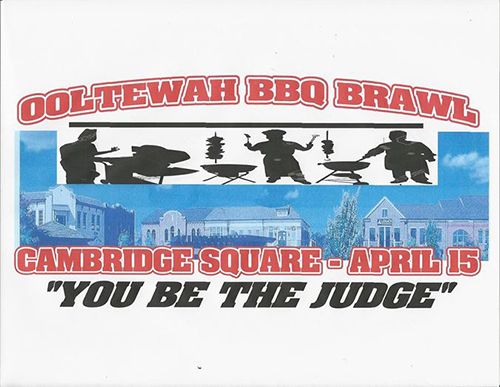 There is an exciting new BBQ event coming to East Tennessee - the Ooltewah BBQ Brawl. This is going to be fun for the competitors AND the crowds attending.


Ooltewah is conveniently located on I-75 just a few miles North of Chattanooga.  If you are in the Knoxville, Nashville, or Atlanta regions, you should come check it out.
Chris at 7:21 PM
Share
‹
›
Home
View web version