[FTC Disclaimer]  I will be doing content work elsewhere for Oklahoma Joe's Smokers this year, so they have sent me their smokers to use.  But any content appearing on NibbleMeThis isn't their sponsored content, just my personal use. I have no affiliation with Academy Sports.  We are personal friends with both Big Moe Cason and Trace Scarborough who's rubs appear in this post.

Usually, I like to grill or fire roast my chicken wings in one of my kamado grills.  But every now and then I like to smoke wings on a pit.  I did two versions a couple of weeks ago. 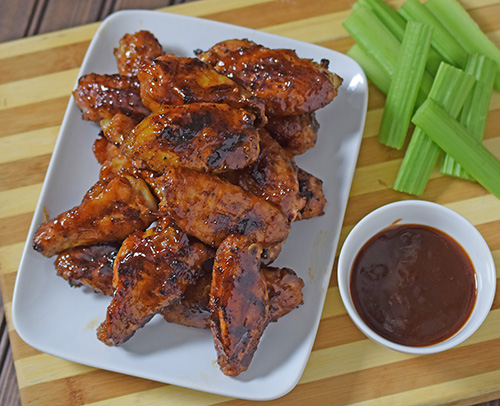 I have been excited about working with Oklahoma Joe's because offset pits are the first type of smoker that I used to learn the craft of BBQ.  To this day, I still love working a black iron offset smoker, it makes me nostalgic.

[FTC Disclaimer]  Certifed Angus Beef® Brand is a sponsor; however, this isn't one of their sponsored posts.

I had a craving for a good burger this weekend.  Despite the soaking rain, I fired up one of my kamado grills and made a favorite of ours - the BLAT Burger.

Yeah, that's a horrible name, but that's what we call it at our house.

I'm not doing a recipe for this post because I think you get the basic idea from the pictures. 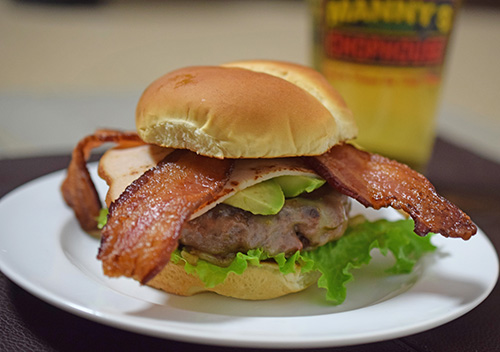 I grilled these on the flat side of my GrillGrates, instead of straight grilling them. I just wanted a hot, flat surface. I could have also used my Little Griddle, a cast iron griddle insert for my Craycort grates, a cast iron skillet, or my flat top grill.

I've had a couple of people already ask about the Fire Roasted Potatoes Au Gratin from my post this week for the Beef Medallions with Cipollini Onion Red Wine Sauce. 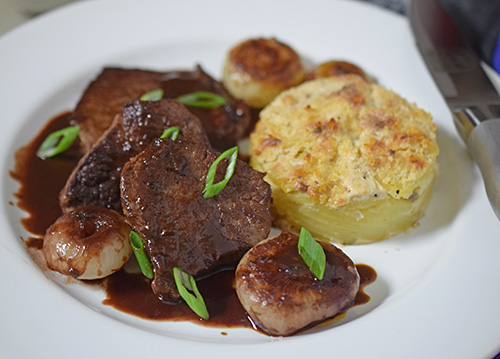 Potatoes au gratin has been one of my favorite comfort foods as far back as I can remember.  I learned this from my mother.  It was one of those "some of this and a little of that" type of recipes, based on what she had on hand.  I haven't changed it much.

I've done fancier versions where I make reduced and seasoned cream sauce, similar to bechamel.  But I use this "old reliable" recipe more times than not.  Yes, it uses condensed soup, but I'm okay with that, just like I'm okay with some Velveeta in my mac and cheese sauce.

[FTC Disclaimer] This post is sponsored by the Certified Angus Beef ® brand in conjunction with a social media campaign through Sunday Supper LLC. All opinions are my own.

This dish is just the ticket for Valentines Day.  It's simple and doesn't require advanced cooking skills. Even though any dolt can make this, it has an elegant flair to it and will make you look like a gourmet hero. 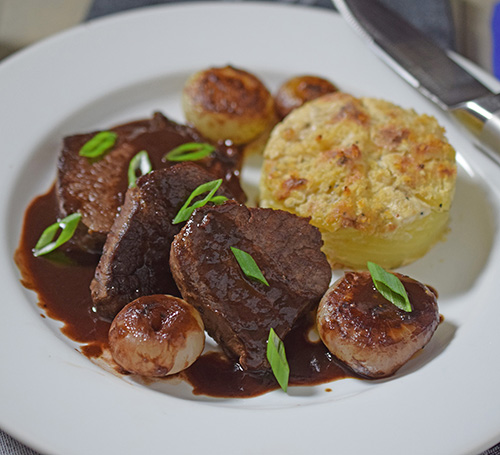 This is Sautèed Medallions with Pearl Onions Red Wine Sauce.  It is the #BeefCookAlong recipe from Certified Angus Beef® Brand for February.  This is a series where Chef Michael Ollier and Chef Gavin Pinto walk you through a specific recipe in a Facebook Live video and answer questions from viewers.  If you miss it live, you can still catch the video - here is the video for this month.

This is my #BeefCookAlong.  I followed the recipe.....mostly.  Here is where I deviated:

Here are some ribs that I smoked a couple of weeks ago, just to practice. 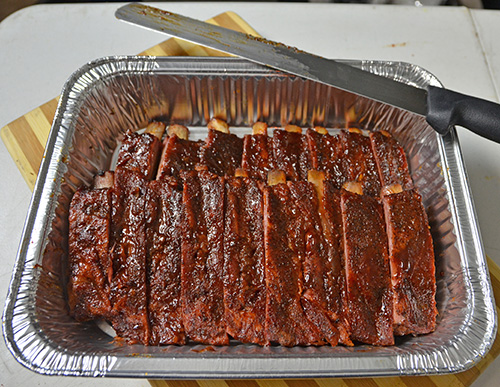 I was very disappointed in the ribs that I bought.  They were from one of my two trusted, longtime suppliers and they weren't cheap at $18+ per rack.  I can get ribs a LOT cheaper, but I pay the premium price to avoid problems like this.

Both racks were racked with shiners.  Shiners happen every now and then, it's inevitable.  But when I'm paying $6.99 a pound, I sure as [bleep] don't expect to get SEVEN SHINERS on just 2 racks of ribs.

What's a shiner?  A shiner is where the meat on the spare rib has been trimmed too closely, so the bones are "shining" through. This means the ribs aren't very meaty because the meat was trimmed off with the pork belly and it also causes appearance issues.

I cooked these ribs on my Deep South Smokers GC36 while I was also cooking a couple of briskets and some wings.  But my process differs little between whether I'm cooking on a kamado, bullet smoker, an offset pit, or an insulated box cooker like the Deep South.  On all types, I cook at 290°f. Differences include:


Then it is just a matter of slicing the ribs. 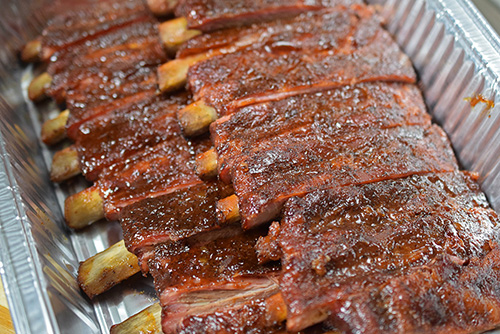 The ribs turned out juicy, smoky, sweet and tender.  Very good but I always could use more practice.

We are excited to be helping our friend, Big Moe Cason, when he rolls into Pensacola, Florida to do a pop-up restaurant and BBQ class. 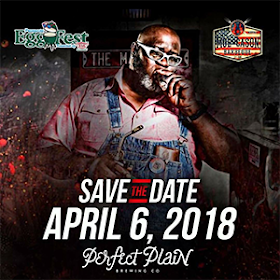 More details are forthcoming, but the pop-up restaurant will be April 6, 2018, at Perfect Plain Brewing Company.  The BBQ class will be the following day at Legendary Marine. 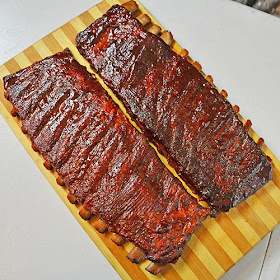 I'll share the specifics and how you can attend shortly, but you can guarantee it's going to be good.
Chris at 3:26 PM
Share
‹
›
Home
View web version